It’s time for another list with some favorite kids’ books!

It’s been almost a year since I published my own space story—The Rocket that Flew to Mars—and I thought it would be fun to share some of the books we read when I was reading up on rockets and space exploration. I’ve grouped them in categories, starting with… 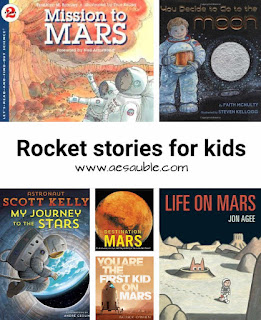 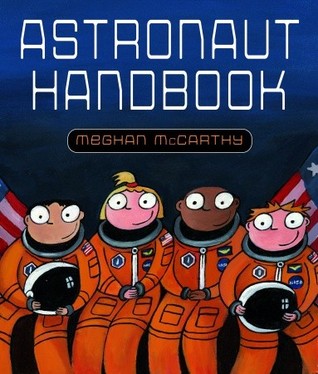 Books about discovering space from earth: 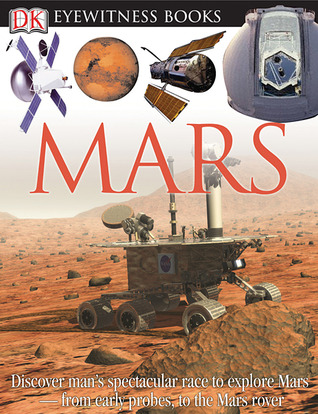 
Need more ideas? Goodreads has a list of picture books about space travel. There are over a hundred books on the list! Obviously, I haven't read most of them, but some look like a lot of fun!

Do you have a favorite space-themed picture book to recommend?