Somewhere in the transition between cassettes and digital music, I lost track of whatever music I listened to as a kid. Part of the problem is that I tune things out when I'm focused on something, so I tend to listen to instrumental music.

My kids love listening to music, though--especially my oldest. And they want music they can sing along to!

At first, not really know any other options, I stuck with the classics, like Raffi and We Sing. Slowly, though, I've found a few Indie artists that we also enjoy.

I shared these musicians a couple weeks ago, in my September newsletter, but thought it would be fun to share them with you too.
I've linked to their albums on Amazon, to make it easier for you to find them. We use Google Play, though, and I think some of the albums at least are available through Pandora as well: 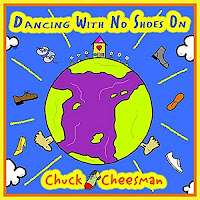 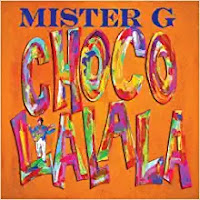 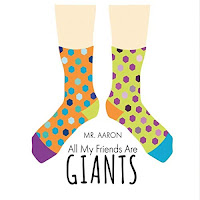 Just so you know--these musicians also have albums for adults. I haven't listened to all of their music, but the albums mentioned above are kid-friendly.

Do you have any albums that your kids love listening to? Let me know, so we can check them out!
kids music