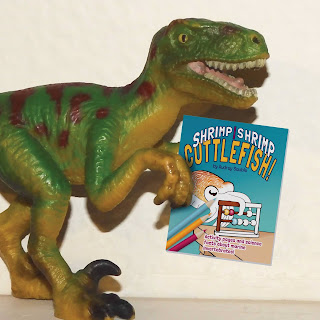 I spent most of the month working the Kickstarter, which ended September 24th - fully funded! If you missed that, you still have time to pre-order a copy from my online store. You can get just the book, or you can pre-order the signed set with all six of my children's books (US only, for now).

I've got a set of books on order now from a printer in Minnesota, and once those arrive, I'll be ready to package them up again and ship them out to all of the Kickstarter backers. 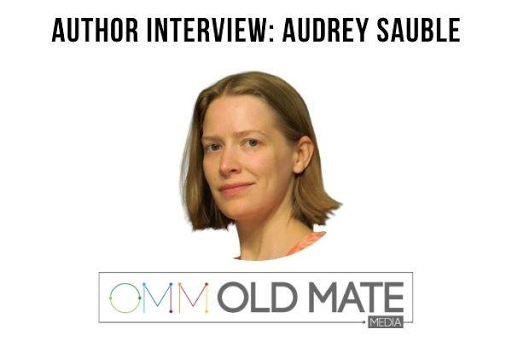 I also joined the launch team for a friend's debut picture book! A story about learning to play together and get along, A Real Friend is set to be released in November, but you can pre-order it now on Amazon, or check it out on Jennifer Wolfthal's blog. 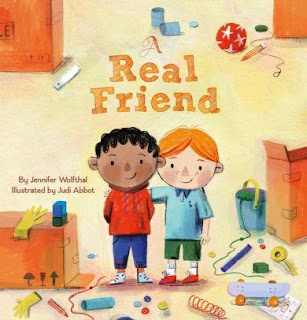 Finally, I've created my first craft video, with a bead project we did recently!

Speaking of videos, I have an official, professional microphone on order right now. Once I get that, I'm planning to start recording audiobook versions for all of my picture books.

Stay tuned for more on that in a month!