15 Ways We Use Rocks

For rockhounds, rocks can be fascinating even if they aren't useful. Thundereggs, agates, quartz—they all have cool names and they're shiny. 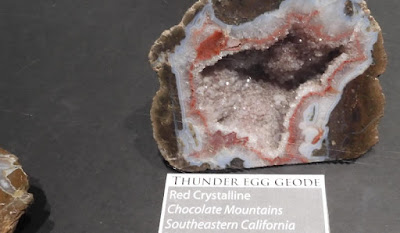 Throughout history, however, rocks have been used for many, many different purposes.

In my previous post, I mentioned my family's rockhound neighbor, back when I was a kid. This neighbor taught one of my brothers how to polish rocks and introduced my family to a variety of different types of rocks.

One of those rocks was obsidian.

Obsidian has fascinated me ever since then—it’s a rock, but it’s also glass?

As I’ve learned more recently, obsidian isn’t just a plain, black, glassy rock. It can have snowflake patterns or rainbow colors. Because it is glass, obsidian breaks in a curving “conchoidal” fracture.

And because it breaks into pieces with thin edges, it’s been used to create knives, arrowheads, and other sharp tools.

Rocks like obsidian were one of the first materials that humans used to make tools, but humans have used rocks for many other purposes as well. 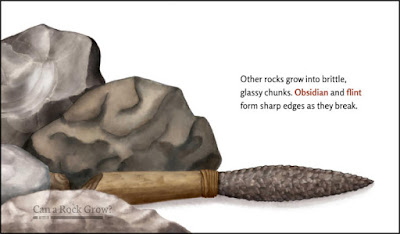 An illustration from Can a Rock Grow? showing a knife made from obsidian. 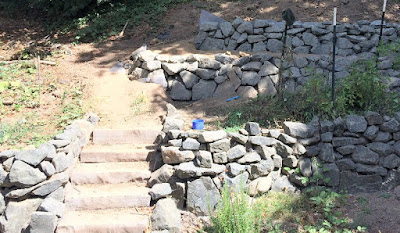 A terraced wall made of basalt blocks. 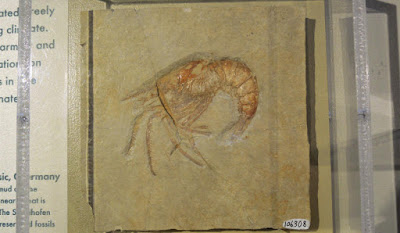 A fossilized shrimp from a museum display.

Ready to use some rocks in craft projects?

Try one of these activities, or put together a party, complete with a rock-themed snack! 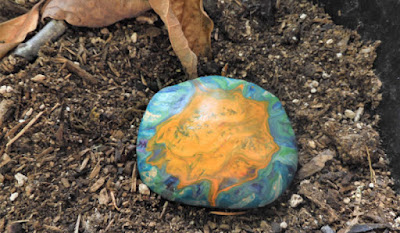 A small rock with a melted crayon drawing using orange and blue colors. 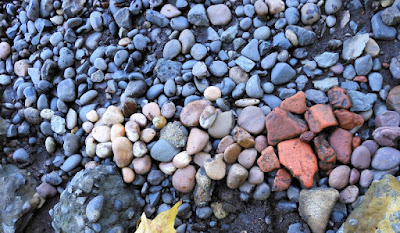 Small rocks arranged into a rainbow on a stony beach.
You can also find a set of fun science activities here. Most of these projects use common household supplies, so they're very easy to set up and will help kids explore how rocks change. 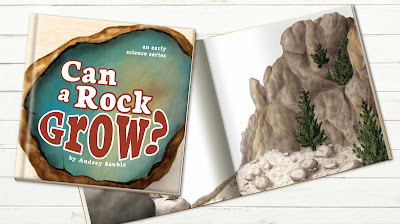 Want to add some reading fun to your rock party as well? My picture book, Can a Rock Grow? introduces young readers to the rock cycle and the different ways that rocks change over time. It's free on Kindle Unlimited, or you can preorder a hardcover here. 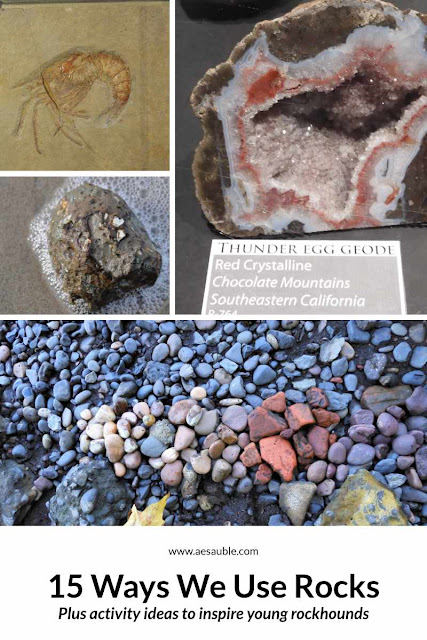